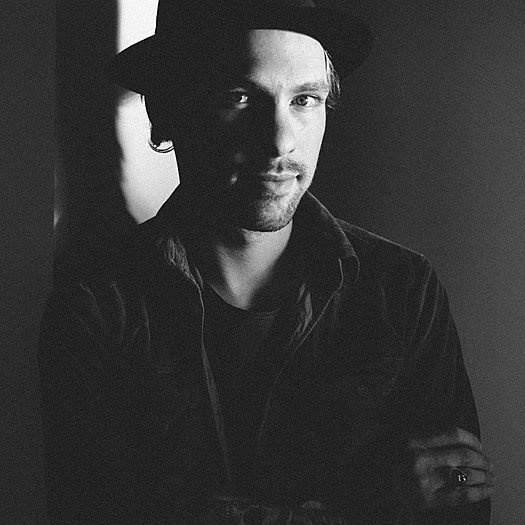 Tyler Strickland is a film composer and songwriter based in Los Angeles.

From 2005-2010, Tyler traveled the world as a touring guitarist and multi-instrumentalist in several bands. After deciding to leave the touring life behind, he quickly found himself on his dream path of writing music for film and television.

In 2012, Tyler scored The Genius of Marian which premiered at the Tribeca Film Festival and gained critical acclaim. His scores have since accompanied over a dozen award-winning documentaries which have premiered in competition at many of the most prestigious film festivals worldwide such as Sundance, Tribeca, SXSW, Hot Docs, Full Frame, IDFA, Sheffield, Moscow International, and more.

From 2015 to 2017 Tyler has scored five feature documentaries that have premiered at the Sundance Film Festival, and another half dozen at the Tribeca Film Festival in the recent years; many of which have gone on to win top honors at film festivals around the world and continued on to win Emmys.

Tyler recently scored The Mars Generation, a Netflix Original and opening night film at the 2017 Sundance Film Festival, as well as Plastic China which also premiered at the Sundance Film Festival this year. Other films being released in 2017 with Tyler's music are "A River Below" (Tribeca 2017), "Mankiller" (coming soon), and "Out of State" (coming soon). Tyler also has score several recent short documentaries for Field of Vision.

Tyler is based in Los Angeles and represented by John Tempereau at Soundtrack Music Associates (soundtrk.com).