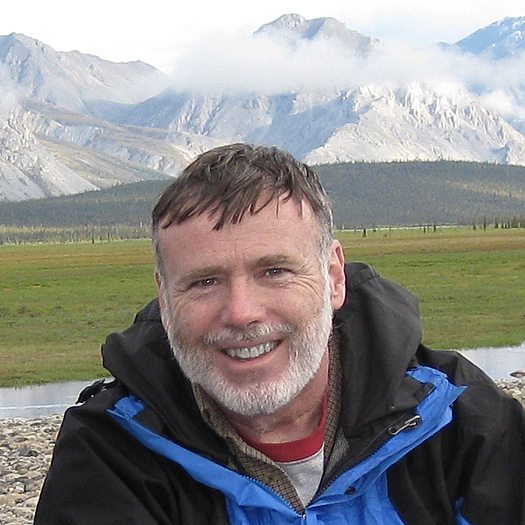 Thomas Veltre brings more than two decades of media production experience to his role as proprietor of The Really Interesting Picture Company. Formerly in-house media producer for the Wildlife Conservation Society, Tom writes, shoots and edits in a wide variety of formats for a broad spectrum of venues, ranging from documentaries, news and public affairs programming to interactive museum exhibits, instructional materials and new media applications. As a producer / cinematographer / editor, he has covered stories on four different continents, and his work has been broadcast by all the major North American commercial television networks, PBS, Discovery Channel, National Geographic Channel, CNN, BBC, NHK (Japan) and Fuji TV (Japan). He holds an undergraduate degree in Music Education from the Crane School of Music, (SUNY Potsdam), and did his masters and doctoral work in Media Ecology at New York University under Neil Postman. Tom is also a former board member of Filmmakers For Conservation, and serves as a Teaching Artist at BRIC/Arts/Media in Ft. Greene Brooklyn, as well as an adjunct professor in Communications at Fordham University where he explores the interface of mass communication and the environment.