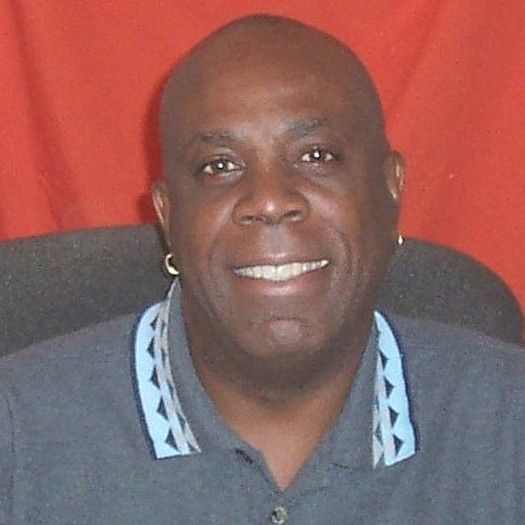 Country of Birth: Trinidad and Tobago Nationality: Trinbagonian John Barry left Trinidad and Tobago in 1989 to attend college in the US. In 1992 he graduated from the University of the District of Columbia with a Bachelorâ€™s Degree summa cum laude in Mass Media Studies. Two years later he received his Masterâ€™s Degree in Communication Arts from the New York Institute of Technology. He spent the next four years in the corporate video world, working in the Multimedia Services Department of the Practising Law Institute in New York City. From there he moved on to Bloomberg Television and the world of live TV where he served as a director. In 1996 Barry donned the cap of independent writer/producer/director, combining his training and experience with his general knowledge and understanding of the peoples and cultures of the Caribbean. He ventured off on his own briefly to work on his first documentary, the highly acclaimed Dance De Calypso which has enjoyed extensive airplay both in Trinidad and Tobago and the United States. In 2005 this production was featured in both the Washington DC Caribbean Film Festival and the Caribbean Showcase in Hyde Park, London, England. In 2006 it was featured at the Caribbean Film Festival held in Trinidad & Tobago during CARIFESTA IX. John returned to Trinidad and Tobago in 2000 and set up his production company Python Productions Ltd. He continues to work, both independently and in collaboration with other production partners on various projects. His mission is to produce a body of quality work covering a wide range of topics relating to the T&T and Caribbean cultures, providing both entertainment and the basis of serious research. His recently completed film, â€œClassical Steelâ€, features the steelband in the role of symphony orchestra, very faithfully reproducing the works of the classical masters. Mr. Barry is also the author of the widely acclaimed book The Finalists: A Graphical Look Back At Trinidad & Tobagoâ€™s Calypso and Soca Monarch Finals. This publication chronicles the entire span of Trinidad & Tobagoâ€™s National Calypso and International Soca Monarch competitions.