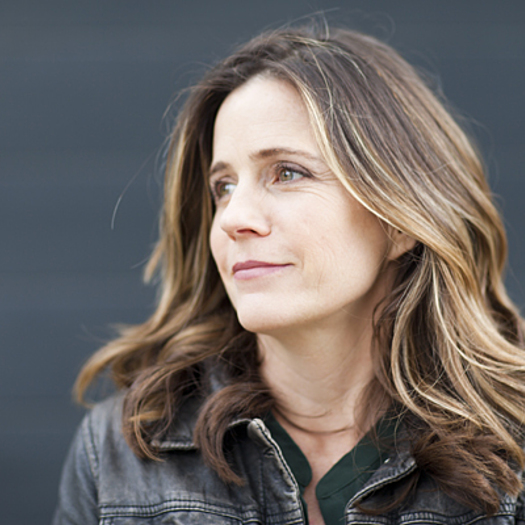 Tragos produced and directed her first documentary, BE GOOD, SMILE PRETTY, a powerful film about the profound and complicated feelings of loss caused by the deaths of American men in Vietnam, some thirty-five years later. The film aired on PBS's Independent Lens and won the 2004 EMMY for Best Documentary, as well as Best Documentary from the Los Angeles Film Festival and numerous other awards. With RICH HILL (Grand Jury Winner - Sundance Film Festival 2014), Tragos explores American rural poverty through the intimate lens of vulnerable adolescents and their families struggling for a foothold. In her past work, Tragos was part of the creative team that produced the pilot "True American Story," and was a producer for DreamWorks in their interactive division. She also has credits as a writer in film and theatre. Tragos is currently developing both narrative and documentary films through her production company DINKY PICTURES. The stories that fascinate Tragos are personal and intimate, that make connections that hold universal truths. Tragos holds a B.A. in English from Northwestern University and an M.F.A. in screenwriting from USC. She has 3 dogs, 2 daughters, and 1 very understanding husband and has finally accepted that Southern California is home.
To see Tracy Droz Tragos's full profile (including skills, experience and contact information), you'll need to be logged in as a Professional.
Join or Log in