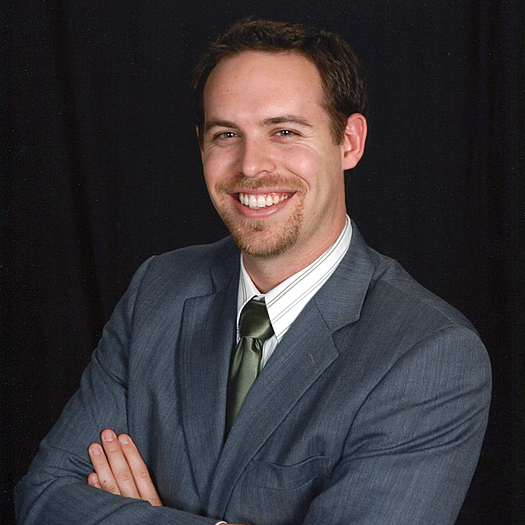 Kevin Tostado is a native of San Diego, California and was a member of the inaugural class at Franklin W. Olin College of Engineering in Needham, MA. While in his senior year of college, he co-wrote and directed a full-length independent feature, Yellow Lights. This movie won â€œBest Featureâ€ and â€œBest Cinematographyâ€ at Indie Fest USA 2007 as well as 2008 Telly & DV Awards. Kevin recently produced and directed an award-winning documentary about the game of Monopoly, those who play it, and how it has become a worldwide phenomenon, titled "Under the Boardwalk: The MONOPOLY Story." You can watch it right now by buying a copy at MonopolyDocumentary.com, or check it out on Amazon, iTunes, & Netflix. Other projects that Kevin has worked on include the webseries "Research." starring Barry Bostwick and Gabe Diani, and the comedy film "Todd Lucas: Singer/Songwriter", which will release in 2013. Additionally, Kevin has worked on music videos, webisodes for NBCâ€™s "Heroes," Disney Channel commercials, independent short films, and award-winning police training videos.
To see Kevin Tostado's full profile (including skills, experience and contact information), you'll need to be logged in as a Professional.
Join or Log in