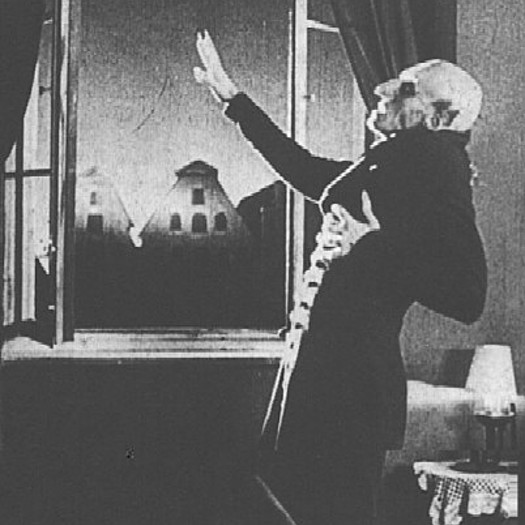 I studied Film and Moving Image Production at The Northern Film School in Leeds. I got a Masters degree but even more surprisingly I learned that I thoroughly enjoyed making documentary films. I enrolled to study fiction, which I still enjoy but I have found documenting facts to be as, if not more rewarding and most of my work since studying has been documentaries.

Some of my films have been seen in Parliament, at the Cannes Film Festival and two are in buried time capsules, one to be opened in 2068 and the other in 2112.