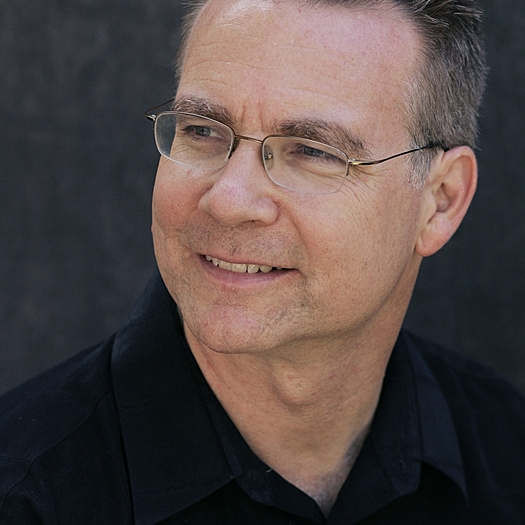 Tom White is editor of Documentary magazine, the print and online publication of the IDA, and he has written for several other publications.

White was also editorial manager for the American Documentary Showcase, a project of the US State Department, and he served as a delegate expert with the Showcase, heading delegations to Israel and Jordan in 2009 and India in 2011.