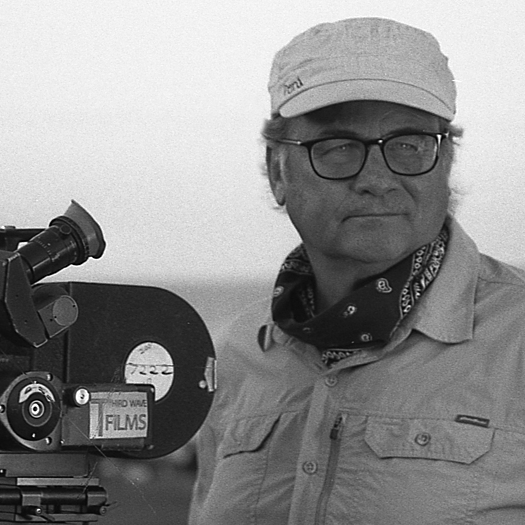 Since 1999 Tom Garber has been producing and distributing original documentary programming and projects for hire. His body of work exemplifies character driven narratives that engage viewers on an emotional level. With themes that elevate and inspire the human spirit, many topics have been explored in maritime subjects.

The result of these efforts has been ownership of 13 PBS and Discovery Networks documentaries garnering top awards, and premiering at eight international film festivals. Additionally, Tom Garber has authored as impressive body of work screening in some of the nation's top museums and websites.