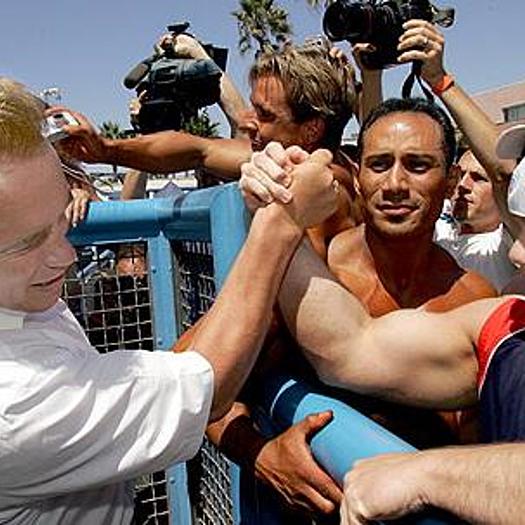 Writer/Director of BIGGER FASTER STRONGER...The Side Effects of Being American. This film was produced by Alex Buono, Tamsin Rawady and Jim Czarnecki (Fahrenheit 9/11 and Bowling For Columbine)...The film was Co Produced by the great Kurt Engfehr who also served as the supervising editor. The film is an exploration of America's Win At All culture through the current Steroid debate and it all starts with my own family. Besides being a Powerlifter, USC Film Grad, and Making shorts, I've also worked as a writer for WWE TV. Working with guys like The Rock, Stone Cold, and John Cena. My film BILLY JONES won The Filmmaker Of The Future Award at the first Yahoo! Film Festival in Hollywood.
To see Christopher Bell's full profile (including skills, experience and contact information), you'll need to be logged in as a Professional.
Join or Log in