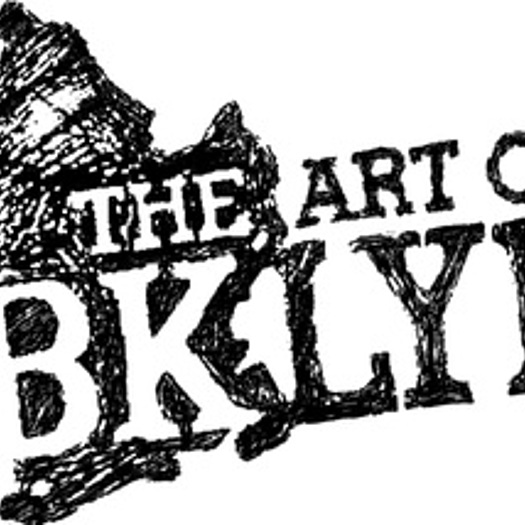 The Art of Brooklyn Film Festival is the only independent international film festival for, by and about the Brooklyn indie film scene. The AoBFF screens work by Brooklyn-born, Brooklyn-based and Brooklyn-centric filmmakers. That is, those who live or work in the borough; were born, raised and/or spent significant time here (no matter where they live now); and international films that were inspired by Brooklyn. We are unique in that every film we show has a connection to Brooklynâ€™s indie film scene â€” in the borough and around the world. We welcome every community and zip code in Kings County to enter and attend the festival. We're as diverse, vital and international as Brooklyn itself, and everyone is invited to our party. The AoBFF is produced by the Art of Brooklyn, a nonprofit dedicated to celebrating the art and culture of the Best Borough.