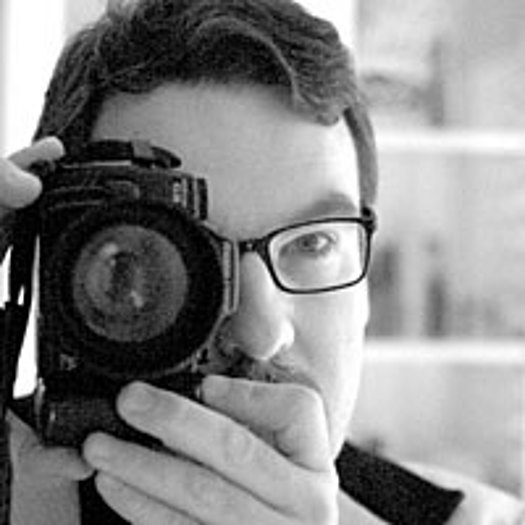 My filmography is at http://www.imdb.com/name/nm3299032/ and currently you can see two of my films at Snagfilms: http://www.snagfilms.com/films/title/hoop_springs_eternal/ is a short on professional Hula Hoopers; http://www.snagfilms.com/films/title/blind_faith/ is on blind photographers. I was producer and editor on the New York Times "Frugal Traveler" video series, which won the Webby award in 2008 and 2009. I teach editing, television production and visual effects at the college level. I have an M.F.A. from Claremont Graduate University and a Graduate Certificate in Documentary Media Studies from The New School.
To see Ted Fisher's full profile (including skills, experience and contact information), you'll need to be logged in as a Professional.
Join or Log in