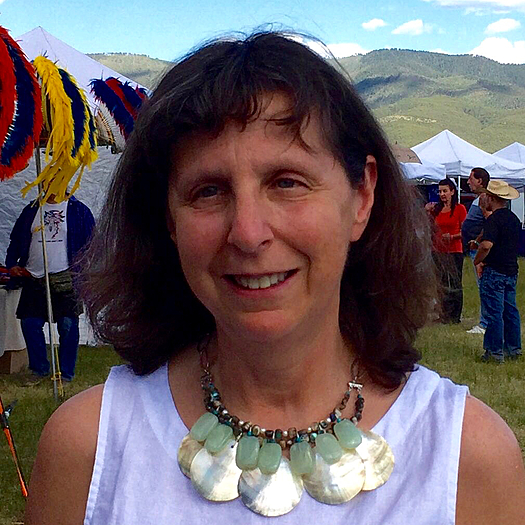 Once an American ex-pat living in the UK, now a British ex-pat living in the US, Harriet Gordon has a long track record of award-winning documentaries made with her partner Peter Getzels, for British, American and European television. Her subjects range from long-term character-driven narratives to cutting edge science, and the fringes of religion. Her short digital narratives combine still photography with video, and take on subjects from the environment to brain science to addiction. She has produced for Channel 4, BBC, Canal +, ZDF, National Geographic, Discovery and HDNet. Based in Oxford, England for sixteen years and now in Washington DC, Harriet is co-owner of Getzels Gordon Productions. She is also an award-winning writer of narrative non-fiction.

To see Harriet Gordon Getzels's full profile (including skills, experience and contact information), you'll need to be logged in as a Professional.
Join or Log in