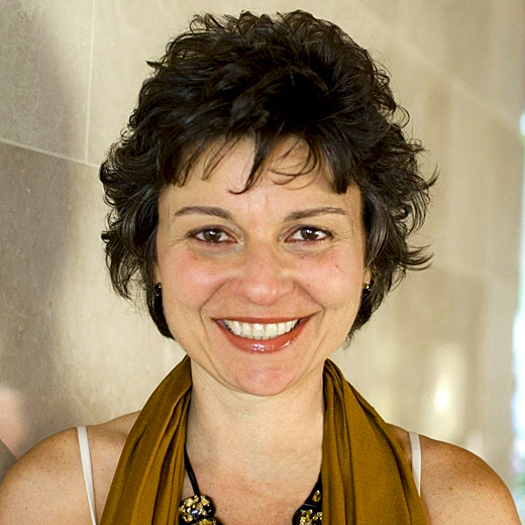 Sylvie Rokab is an Emmy nominated, award-winning filmmaker with over 20 years experience as a director, producer, cinematographer, editor and writer in film and television. Her mission is to create conscious films that educate, entertain, and inspire.

Sylvie started her career editing shows for HBO and Comedy Central and filming projects for PBS and the Travel Channel.  She wrote and directed the Discovery series House of Babies and recently premiered her new, award-winning film Love Thy Nature – narrated by Liam Neeson.

Thanks to her eclectic background (or Fluent in four languages), Sylvie embraces universality and seeks to inspire a global audience.