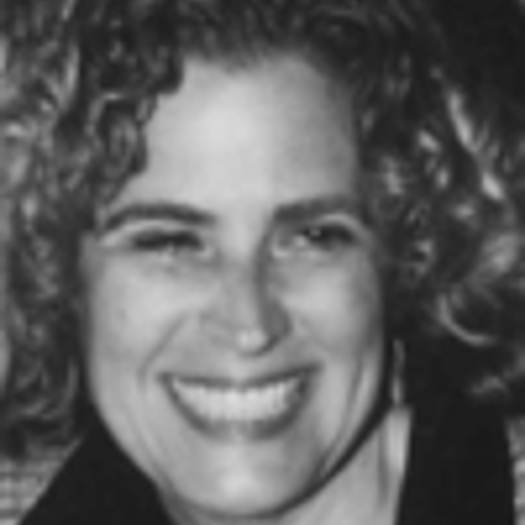 Suzanne Wasserman is an historian and award-winning filmmaker. She has a Ph.D. in American History from New York University. She is the Director of the Gotham Center for New York City History at the City University of New York, Graduate Center (www.gothamcenter.org). Wasserman lectures, writes and consults about New York City history, especially the history of the Lower East Side. She was an historical consultant on Ron Howardâ€™s, Cinderella Man. She is the co-author of Life on the Lower East Side, 1937-1950:The Photographs of Rebecca Lepkoff (Princeton Architectural Press) Her 2003 award-winning film, Thunder in Guyana, is about her cousin, Janet Jagan, who became President of Guyana in South America. The film aired nationally on PBS as part of the Independent Lens series in February, 2005. Her second film, a short documentary, titled Brooklyn among the Ruins was broadcast on PBS/WNETâ€™s series REEL New York in August, 2006. Her 3rd doc is a short film, Sweatshop Cinderella, about the immigrant writer Anzia Yezierska. And her 4th doc is Meat Hooked! about rise and fall and rise again of butchers and butchering. She is beginning work on a 5th doc to be entitled Children and Their Discontents about the children of psychoanalysts. She is one!
To see Suzanne Wasserman's full profile (including skills, experience and contact information), you'll need to be logged in as a Professional.
Join or Log in