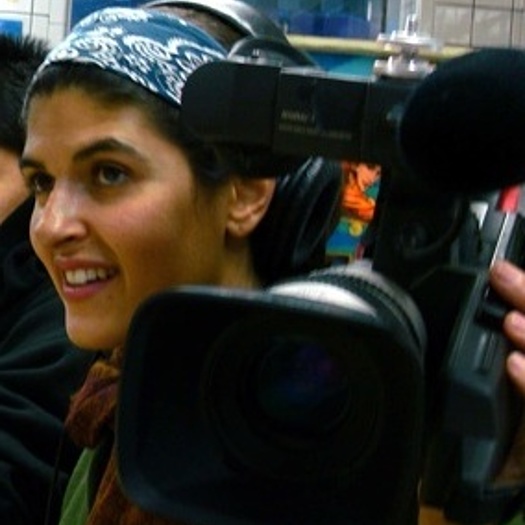 Suree Towfighnia (director/cinematographer) is an independent filmmaker who produces and directs documentaries and commercials, shoots video and independent news (Peoples Media Project), and works with youth on media making in public schools and hospital environments. Suree has produced and directed award-winning documentaries (Standing Silent Nation and Tampico) that have screened on PBSâ€™ POV and in festivals and events both in the US and internationally. As cinematographer, she has worked for PBS documentaries, ITVS, non-profits and award winning filmmakers. Her current feature, Crying Earth Rise Up, explores the impact modern uranium mining has on the water, land and people of the plains. She teaches master classes on filmmaking for Cinema Chicago, Columbia College, the Lakota Media Project and internationally in Cuba and partners with Chicago Public School teachers to create videos with elementary students as part of the Center for Community Arts Partnership. Suree is part of the Silent Nation Project, a group of artists and activists who work together creating entertainment to inspire positive social change. At its essence filmmaking is a relationship. I make films to understand humanity and connect with life.