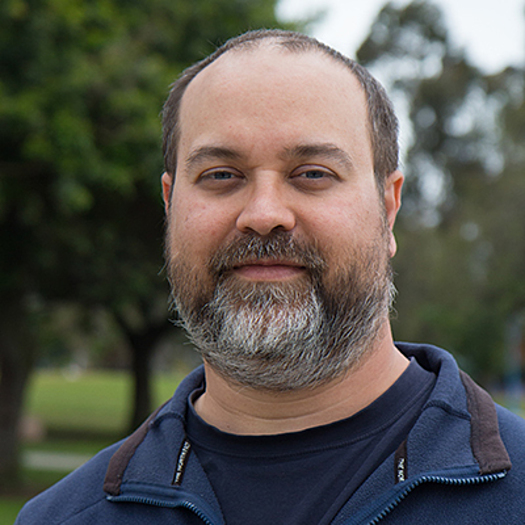 Summers Henderson is a documentary filmmaker and video editor, living in Oakland, California. He was born in Dallas, Texas, studied film and literature at Wesleyan University, and earned a master's degree in film studies from the University of Texas. In 2008 he received a master's degree in documentary video production from Emerson College in Boston, Massachusetts. His documentaries have screened at the Boston Museum of Science, the Connecticut Film Festival, the Boston International Film Festival, and the Rhode Island International Film Festival. He worked as an editor on the feature documentary "Informant," which screened at the International Documentary Film Festival Amsterdam, won the Grand Jury Prize at DOC NYC, won the Best Editing Award at the Salem Film Festival, and received U.S. theatrical distribution from Music Box Films. He was co-editor of the feature documentary "Top Spin" and editor of the short documentary "Sawdust and Sand: The Art of Douglas Miller." He also worked as associate editor on "Kings Point," which aired on HBO and was nominated for an Academy Award for Best Documentary Short.