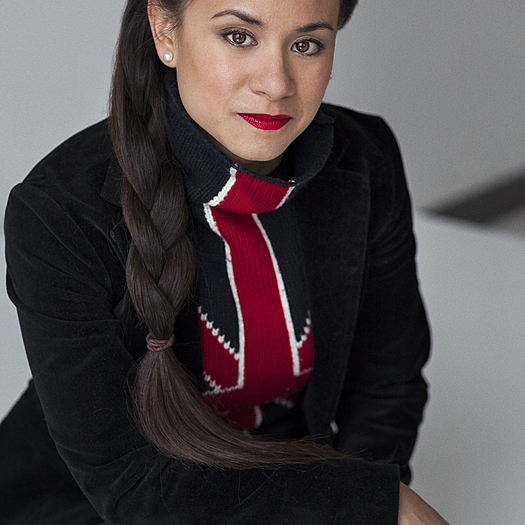 Karen Cho is a Chinese-Canadian filmmaker known for her socially-engaged documentaries. Her films explore themes of identity, immigration, and social justice. Karen has directed the award-winning In the Shadow of Gold Mountain (2004) a documentary about the Chinese Head Tax and Exclusion Act and the Gemini-Nominated Seeking Refuge (Terre d’asile) (2009) a film following asylum seekers in Canada. Karen’s film Status Quo? The Unfinished Business of Feminism in Canada (2012) won Best Documentary at the Whistler Film Festival and launched in over 67 community screenings across Canada. Karen also works as a writer, director, and story producer for several documentary TV series. Some of her TV credits include Extraordinary Canadians (Rogers/OMNI/CBC), All For One with Debbie Travis (CBC), The Beat (City), Licence to Drill (Discovery Canada), Yukon Gold (History), We are Canada (CBC), Vice Guide to Film (Viceland), Interrupt This Program (CBC).
To see Karen Cho's full profile (including skills, experience and contact information), you'll need to be logged in as a Professional.
Join or Log in