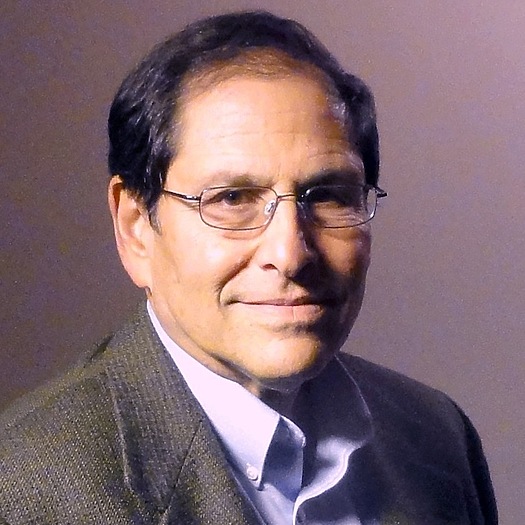 Steve Michelson is the Executive Producer for Lobitos Creek Ranch and the Video Project. The company is celebrating it 29th year in 2013 and focuses on films about the Environment, Social Justice and Sustainability. Steve has previously functioned as the Executive Producer on many award-winning documentary films including Climb Against the Odds (1998), Oil on Ice (2004), Crude Impact (2006), Burning the Future (2008) River of Renewal (2009) Power Paths (2009) and Scarred Lands and Wounded Lives (2010).
To see Steve Michelson's full profile (including skills, experience and contact information), you'll need to be logged in as a Professional.
Join or Log in