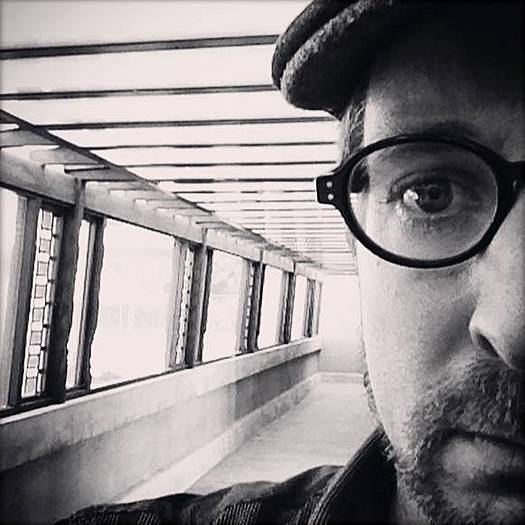 Jeff Springer was born in an abandoned town in the California desert, raised in Hawaii, and educated at USC Film School. After working at a dilapidated film studio in Russia, he returned to LA and began editing cheesy (but action packed) promos for record companies and TV networks like NBC, Paramount, Warner Bros., and Capitol Records. Eventually he found himself on Lucasfilm's Skywalker Ranch, editing behind-the-scenes documentaries for a not-very-well received science fiction prequel.

Craving the strange and unexpected, he co-directed the offbeat feature documentary PLAGUES & PLEASURES ON THE SALTON SEA, which was narrated by indie film icon John Waters. The film went on to screen at 200 film festivals worldwide, win 37 awards for Best Documentary, and was broadcast on the Sundance Channel.

After working abroad in both London and Berlin, Springer has gone on to photograph and edit several feature documentaries, including EVERYDAY SUNSHINE: THE STORY OF FISHBONE about the legendary rock-ska-funk band. The film was narrated by actor Laurence Fishburne, premiered on PBS, and is somehow listed on RottenTomatoes.com as the 31st Best Documentary of All Time.

He recently produced and photographed the hour-long documentary special THE STATE OF CREATIVITY for KCET in Los Angeles and is a frequent contributor to their show ARTBOUND.