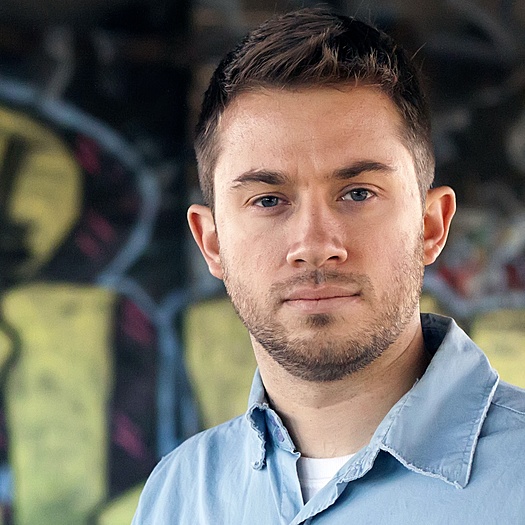 Dan Parris is an award-winning filmmaker with over 10 years of production experience. He is the owner of Speak Up Productions, a St. Louis based film production company, and the director of the feature length documentaries When the Saints and the award-winning film What Matters?. He is currently in production on his third feature length documentary in partnership with the St. Louis Scholarship Foundation. His projects have given him the opportunity to speak to thousands about the issue of extreme poverty and the ability young people have to make a difference. Dan graduated magna cum laude with a degree in Film Production from Biola University in Los Angeles. In 2012, Dan was awarded Biola University's Distinguished Young Alumni of the Year Award for his work in film production and in helping challenge the next generation to fight extreme poverty.