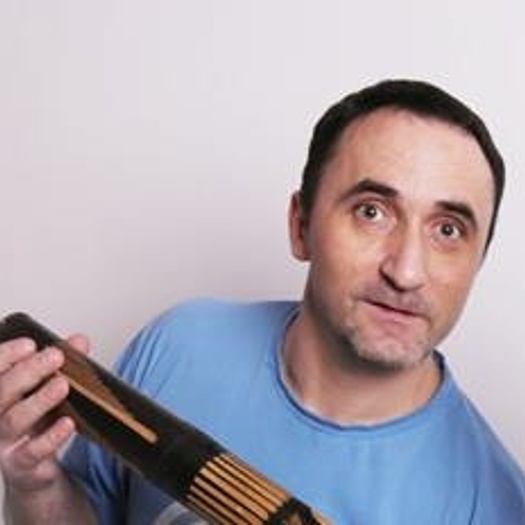 Summary â€œAs Director of Photography I am engaged fully in the collaborative process of filmmaking, the ongoing dialogue between directors, producers, cinematographers and crew. I am a media arts and production professional with solid technical foundations and diverse experience including production management, photography, lighting, sound and post-production editing. During my previous works, Iâ€™ve managed to: â€¨â€¨â€¢ Film and produce several short films and documentaries â€¢ Sound record and take general production management roles in a few commercial filmsâ€¨ â€¢ Take several post-production roles for video, sound and effects My technical foundations were developed through education and my experience in the National Romanian Television, as well as in independent productions.â€ Experience Cinematographer, Producer at Evolution Film Production Media Production industry 2004 â€“ Present (7 years) I've joined the company in April 2004. Since that moment, the most important challenge for me (and for us, as a team) become finishing the project on which we are working now: "Home Alone - A Romanian Tragedy". This long length documentary tells the sad story of the children left home alone, while their parents are working abroad. The project has already won an award, in Poland, from Dragon Forum and HBO, for â€œThe further development of an outstanding film projectâ€. Evolution Film also produced: â€œThe Water and the Stonesâ€ (2007) "The Gypsies" a miniseries documentary (2007) "Transylvanian Fortresses" also a miniseries documentary (2006) Director of Photography at The National Romanian Television Media Production industry 2001 â€“ Present (10years) Among these years, I've worked on a few successful projects such as: "The street is the stage!" (2005), "Arad in...underground" (2005), "Tamasi Aron - The Pecs Challenge" (2004), "A Journey with the Tamasi Aron Theater" (2004), "With a raft on the Danube" (2003) and many others.