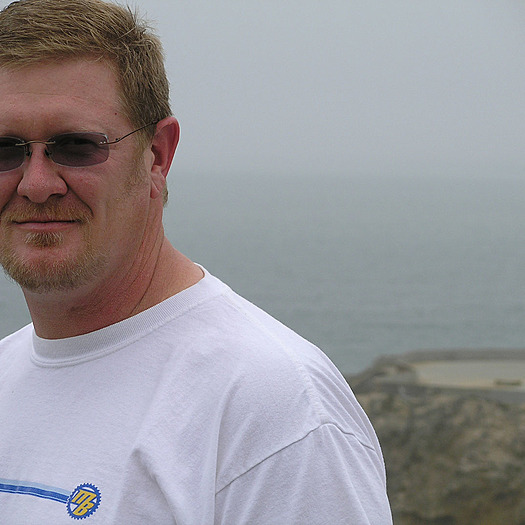 Mike Skiff is a filmmaker and photojournalist in Los Angeles. Much of the work he's done in his 15 years has been telling stories from LGBT history and culture. In 2011, he directed his debut feature documentary about Chicago's gay Leather scene 'Kink Crusaders'. He followed it with the doc 'Folsom Forever' which covered the history of San Francisco's notorious Folsom Street Fair. Both films won Best Doc awards from many of the LGBT film festivals where they played and are distributed through Breaking Glass Pictures. His current project involves the Los Angeles Police Departments harassment of gay people during the 1970s.