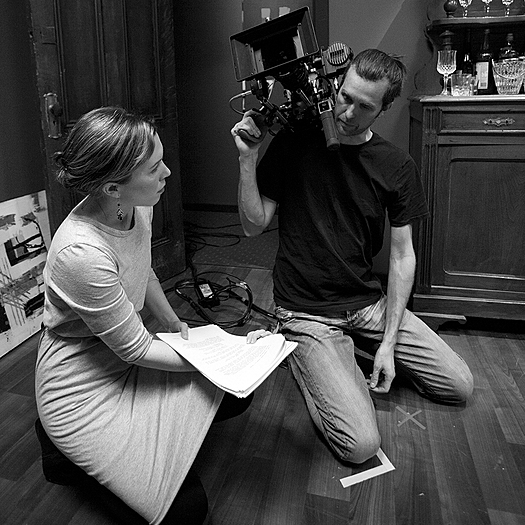 Siobhán is a documentary filmmaker and graduate of the Australian Film, Television and Radio School (AFTRS). Her short films have won a number of international awards and have received broadcast screenings and global distribution, and she is currently working on her first feature-length documentary. Siobhán also has over 20 years’ experience as a designer, creative director and copywriter, and has worked for studios in Australia, the UK and Europe. She runs her own graphic design practice and also lectures Visual Communication at the University of Technology, Sydney.