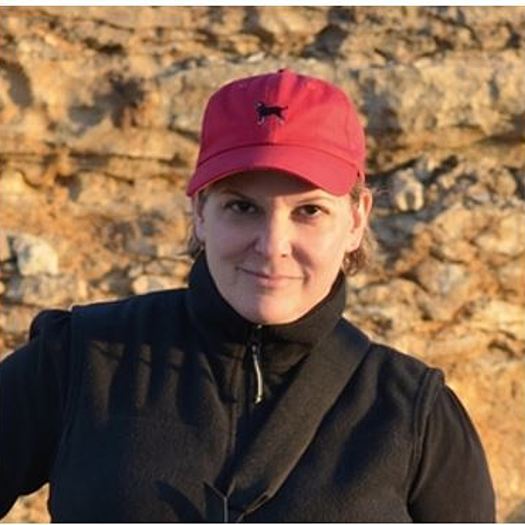 Hilary Rushnell Kitzman has been in the entertainment industry all her life.
Her experience as a producer covers all aspects of production and post-production
but her greatest love is as a documentary storyteller. Her 2011
documentary on the Holocaust was nominated for a National Daytime Emmy
award. Additionally, her work has garnered four Telly Awards, and a Lone Star Emmy nomination. With
a commitment to excellence, and a desire to use the medium of documentaries to ignite positive change in the world, Hilary believes that a visual storyteller, documentary films are one of the most powerful
modern-day messengers to demonstrate redemption, hope, encouragement and inspiration. Her films
shine light in a dark, discouraged world. She has worked extensively for Ride TV and is in post production on documentary feature Diplomat. She lives between North Texas and Southern New Mexico.