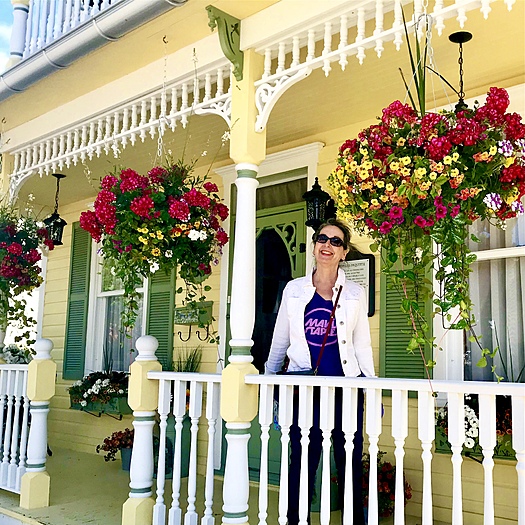 I’ve been writing, directing, editing and starring in personal documentaries since my youth. I am currently working on the autobiographical film APARTNERS: Living Happily Ever Apart, which is the first-ever feature documentary about LAT (“living apart together”) relationships. Featured on the cover of The Wall Street Journal discussing the topic of the film, the NBC Today Show wrote that I was “at the forefront of a social movement that introduces couples to new ways of living”.

The film has received a lot of media attention even though its shooting has been delayed two years due to the pandemic. Most recently, it was featured in Psychology Today, ELLE magazine, Harper's Bazaar, Men’s Health Magazine, The Times UK, The Toronto Star, The Globe and Mail, The New York Post, Chatelaine Magazine, The Montreal Gazette, El Confidential, BBC World, and The Guardian.

I have also created a global online community for what I calls “apartners”, with thousands of members worldwide — the first of its kind.

I hold a Master's degree in Educational Technology. A lifelong community activist, my master’s thesis focused on the use of film and other media to promote social learning and attitude change. I continue to employ these tools to raise awareness about human rights and social justice issues. Most recently I spearheaded a successful media campaign to retain affordable housing in my Montreal municipality. Our efforts successfully defeated a multimillion dollar gentrification project and advanced the idea that affordable housing is a human right.