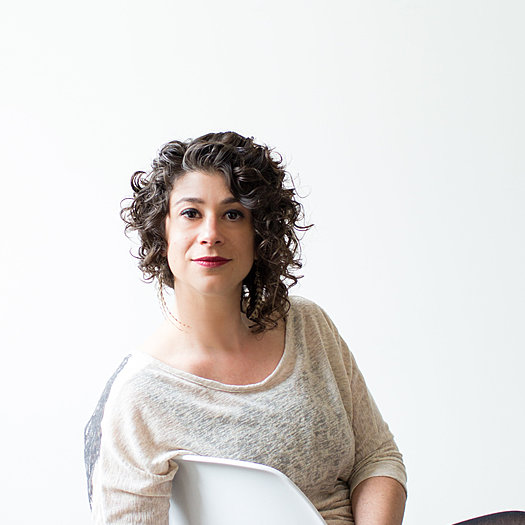 SHALEECE HAAS is an Emmy Award-winning documentary producer and a director based in Los Angeles. Her films, marked by a balance of poignancy and humor, invite audiences deep into the interior worlds of their protagonists.

TEXAS STRONG, a film she produced in 2018, won an Emmy Award for Outstanding Short Documentary and premiered at SXSW. Her 2016 film REAL BOY screened in 23 countries, earned 20 festival awards, and was broadcast nationally on PBS’ Independent Lens. Shaleece also co-produced THE GENIUS OF MARIAN (2013; Tribeca Film Festival, POV) and the final episode of ASIAN AMERICANS (2020; PBS), and was a consulting producer on the limited series AND SHE COULD BE NEXT (2020; Tribeca Film Festival, POV). She is currently producing Julie Wyman’s UNTITLED DWARFISM PROJECT, a film about new drugs that promise to make little people taller—and the threat they pose to the very community they claim to serve.