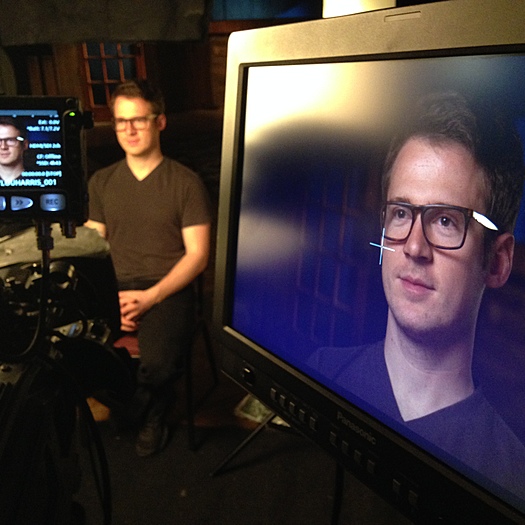 Sebastian is a filmmaker and cinematographer located in New York City. His curiosity about the world and the systems and structures that shape us draws him to well-told stories in both documentary and fiction film.

Over the last few years Sebastian has helped shoot an experimental non-fiction film in the -35°F winter of interior Alaska, produced videos for the Show Me $15 fight to raise the wages of fast food workers, directed and shot a film for the Southern Environmental Law Center, DP’d a short doc about wetland restoration in Louisiana, filmed on the road with country singer Dierks Bentley, documented oral histories of Afro-descendant Panamanian millennials, and produced, directed, and shot a film for Metro Nashville Public Schools about the experiences of LGBT teachers and students to be used in LGBT trainings for teachers and counselors. Sebastian has also interned for Barbara Kopple and spent three years as a free-lance production assistant on Ken Burns' upcoming Country Music series, assisting with interview shoots and filming behind-the-scenes material.

To see Sebastian Lasaosa Rogers's full profile (including skills, experience and contact information), you'll need to be logged in as a Professional.
Join or Log in