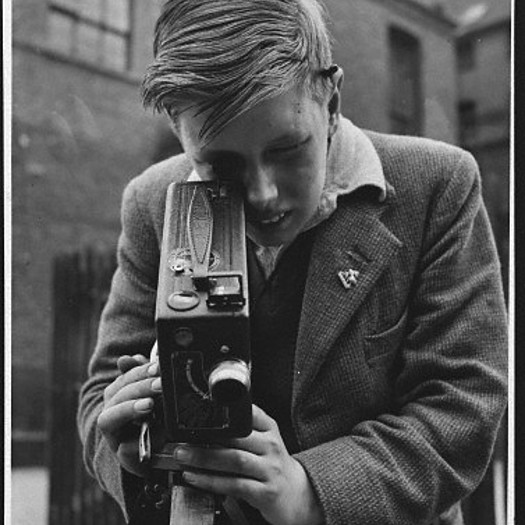 Seana Carroll is the daughter of a poet and a hippie. She was born in her parent’s apartment, one block from the White House, in Washington, DC. Homeschooled until the middle of third grade, she knew she wanted to be an editor early on.  Now based in Los Angeles, Seana  produces, edits, directs, and writes. She is also a technical and creative consultant, and sometimes gypsy fortune-teller. Her clients range from international artists to commercial production companies to Universities. She has taught editing techniques at RED Studios, and assisted with multi-media theater and film classes at CalARTS, USC, and UCLA.  Seana received her BFA in digital media and fine arts from The Corcoran College of Art + Design, studied electronic media and dance at George Washington University, photography at the University of Texas in Austin and was student elected as an honorary editing fellow at the American Film Institute in 2010. She has collaborated and/or worked with such artists as Matthew Barney, Paul and Damon McCarthy, James Franco, Simone Forti and Jason Rhoades in different capacities. She was awarded the Telly Award for outstanding editing in 2011 for her piece, Museums Without Borders with Director Lyn Goldfarb. If you want your fortunes told or to see her work, please contact her at www.lordmayorsoflondon.com