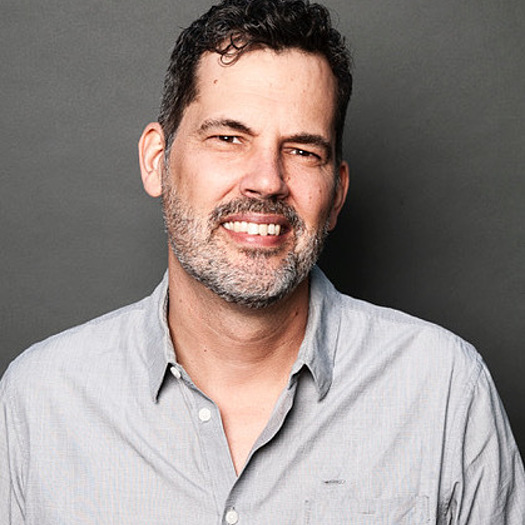 Sean Farnel provides creative and sales services to documentary producers, companies and institutions. He was the first Director of Programming for Hot Docs, which tripled its audience during his six-year tenure. Prior to joining Hot Docs, Sean created the popular screening series Doc Soup and founded the documentary programme at the Toronto International Film Festival. As well, he developed and launched tiff's initial strategic plan for Learning programmes. Sean has done research and strategic consulting for the National Film Board of Canada, Telefilm Canada, FilmFreeway and other media companies in the private and public sectors. Along with writing for numerous publications, Sean has served as a mentor, facilitator, panellist and juror at many international film events.