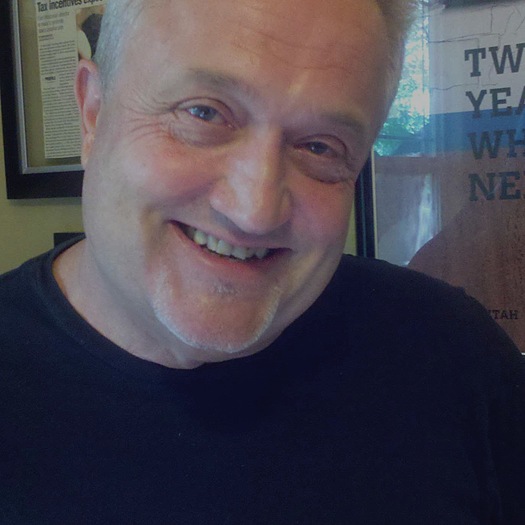 You can see Scott's latest project on HBO GO - Larry Kramer: In Love & Anger. Scott shot a series of interviews with Mr. Kramer, which appear in this film. Scott was the Senior Producer on the series “Vanilla Ice Goes Amish.” He shot the new series for the HGTV \ DIY Network. He was also senior producer for a new reality cable series, “Hardcore Hobbies” for the National Geographic Channel. Recently he was the coordinating producer on the Food Network Fourth of July special, “Red, White & Grill,” which aired in July of 2012. He’s currently developing a feature film, “Losing My Religion,” a US – Israeli co-production.
As a producer\director he has created televised events, concerts, award-winning lifestyle television and critically acclaimed independent films and theater. His credits include film, television and commercials shot in the US, Canada, Europe and the Caribbean. He was a producer and dramatic director of the TBS series “Pirate Tales,” which was shot on location in the jungles of Puerto Rico, aboard tall ships and on two coasts.
His producing credits include being the supervising producer for the launch of NBC \ Bravo’s hit “Queer Eye for the Straight Guy.” He’s been a consulting producer and line producer for MTV & VH1. His commercials, concert and television specials have featured such celebrity talent as Tony Bennett and Cyndi Lauper. He’s also served as the executive in charge of production for American Playhouse, Wonderworks and Children’s Television Workshop. His television specials, design and cooking shows have included work for Bravo, Martha Stewart and PBS. He’s also produced commercials for both the US and Japanese market featuring a long roster of “name” talent, including Sting and Charles Barkley.
In the past Scott has been a line producer and producer of original programming at Lifetime Television Studios at the Kaufman Astoria complex for several years. While at Lifetime he line produced a talk show, two cooking shows with Bobby Flay and lifestyle programming. Credits also include being Director of Production for Comedy Central, including producing their hit special “’Out There,” other work includes producing and directing numerous corporate films, PSA’s, promos and commercials for clients such as Fuji, GE Healthcare, Avaya and AT&T.
Scott is a member of the Producers Guild of America