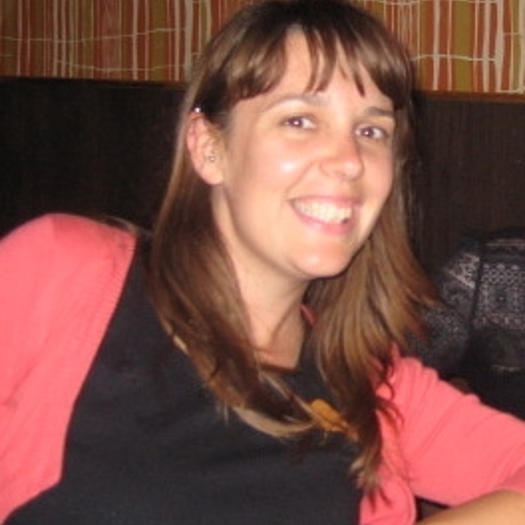 Sarah Lancaster is the Conference Manager for AIDC 2013 in Adelaide, Australia. In 2012 Sarah produced the Industry Conference at Hot Docs. In other lives she has worked for TIFF, the Worldwide Short Film Festival, the Abu Dhabi Film Festival and the Sydney Film Festival. She is beginning to think her surname is 'festival'.
To see Sarah Lancaster's full profile (including skills, experience and contact information), you'll need to be logged in as a Professional.
Join or Log in