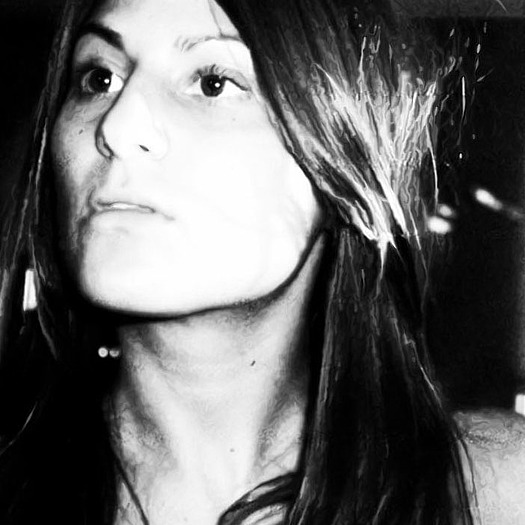 I was born and raised in Eaton Rapids, Michigan, and moved to New York City shortly after my graduation from university. After several years working in publishing, in marketing and business development, I transitioned into documentary film. Initially I worked alongside several directors, and for several production companies. In the summer of 2008 I took a break from New York and traveled to France, where I pursued several independent film, photo and writing projects. While in France, in addition to working on my own projects I developed a pitching program for The European Independent Film Festival (ECU)'s 2009 Edition. I also started working with the founder of the French-based webzine and production house La Blogotheque (blogotheque.net). I moved back to New York Summer 2010 and have continued research and production on my own documentary film. I have also continued my work La Blogotheque, producing projects based here in New York and assisting in the development of an on-going series. More recently I founder NOMAD Films and The NOMAD Project. The NOMAD Project is a series of on-going exhibitions taking place throughout the world. The first screening was October 2010 at the Access & PARADOX Open Art Fair in Paris, France. The Big Screen Project screening will be the projectâ€™s second. The NOMAD Project screens films directed and/or produced by independent filmmakers utilizing innovative and exploratory ways of telling a story. The aim of the exhibitions is to share with non-traditional film audiences â€“ in non-traditional film venues â€“ unique ways in which filmmakers are adapting to the state of the global economy as well as shifts in technology. I am always interested in learning about projects and getting involved. Please do reach out with ideas, thoughts, and/or questions!
To see Sarah Schutzki's full profile (including skills, experience and contact information), you'll need to be logged in as a Professional.
Join or Log in