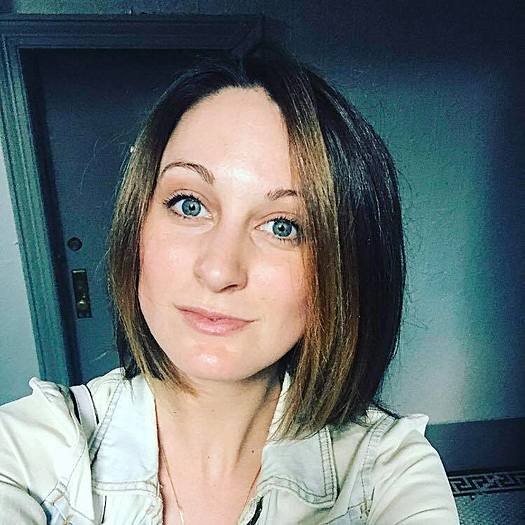 I graduated from the Columbia School of Journalism in December ’16. Upon acceptance, I was selected to take part in the documentary project, and was awarded Jonathan Maslow Endowed Fund, Columbia Alumni Fund, Keene, and Taishoff Scholarships. In addition to shooting, editing and producing a 30-minute documentary film, I worked in multimedia journalism, explored new ways for stories to reach audiences, and collaborated with talented colleagues on a variety of news projects.

After graduating Columbia, I began work at HLN / CNN on the documentary miniseries INSIDE SECRET PLACES WITH CHRIS CUOMO. My first week, I was sent across the county to film a verité scene as a one-woman-band. Over the course of my contract, I navigated tense situations in the field, interviewed victims of trauma, and filmed on both the Sony A7Sii and FS7.

I was honored to receive a Pulitzer Student Fellowship and Columbia University grant to continue the documentary PEOPLE 4 TRUMP that I co-produced with Max Toomey as our master’s thesis at the Columbia Journalism School. PEOPLE 4 TRUMP is a documentary about grassroots Trump activists in Bucks County, Pennsylvania, one of the most competitive regions for the U.S. elections both today and historically.

I am currently in production on my own documentaries, and am available for hire on video projects.