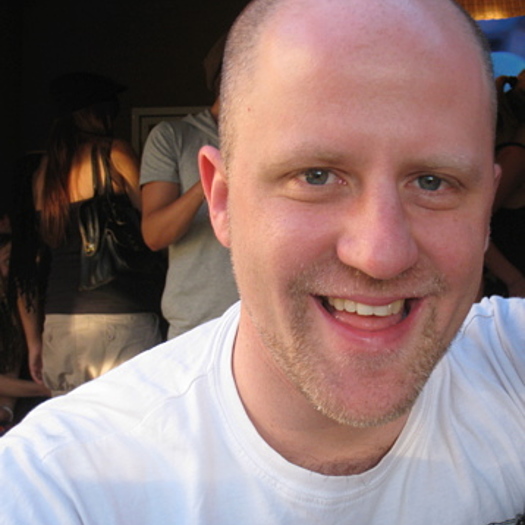 Sandi DuBowski is the Producer of A Jihad for Love, directed by Parvez Sharma, about the global struggle of Islam and homosexuality. A Jihad for Love had a World Premiere at The 2007 Toronto International Film Festival and the 2008 Berlin Film Festival as the Opening Film of Panorama Dokumente, and launched its U.S. theatrical release with First Run Features at IFC Center. The film features stories from Iran, Egypt, Turkey, France, Pakistan, South Africa, and India and is a co-production with France-Germanyâ€™s ZDF-Arte, UKâ€™s Channel 4, LOGO, SBS-Australia, The Katahdin Foundation, and The Sundance Documentary Fund. DuBowski is the Director of Trembling Before G-d, which had a World Premiere at the Sundance Film Festival, was the recipient of twelve awards, released theatrically in the United States, Israel, Canada, Germany, South Africa, and UK and is airing on BBC, The Sundance Channel, ZDF-Arte, HBO Latin America, Israelâ€™s Keshet/Channel Two, and other TV stations worldwide. DuBowski has conducted 800 live events with the film across the globe and the film has been seen by an estimated 8 million people. He created Trembling on the Road to document this life-changing movement for the DVD and launched www.filmsthatchangetheworld.com to engage people through global house parties and online events. DuBowskiâ€™s work has been funded by over sixty foundations including The Creative Capital Foundation, The Steven Spielberg Righteous Persons Foundation, Renew Media/The Rockefeller Film/Video/Multimedia Foundation, and The Jerome Foundation. DuBowski speaks about strategic international distribution campaigns, creative audience outreach and engagement, global fundraising, publicity and marketing, and Web mobilizing and sales at leading festivals and conferences - The Toronto International Film Festival, The Sundance Film Festival, The Berlin Film Festival Talent Campus, The Sheffield Documentary Film Festival, The Hot Docs Film Festival, Silverdocs, Greenhouse, and IFP. He has been a mentor for Crossover Australia and the Outreach Director for The Good Pitch at Silverdocs and at IFP's Independent Film Week. He is directing a new film called The Amichai Film Project (working title).
To see Sandi DuBowski's full profile (including skills, experience and contact information), you'll need to be logged in as a Professional.
Join or Log in