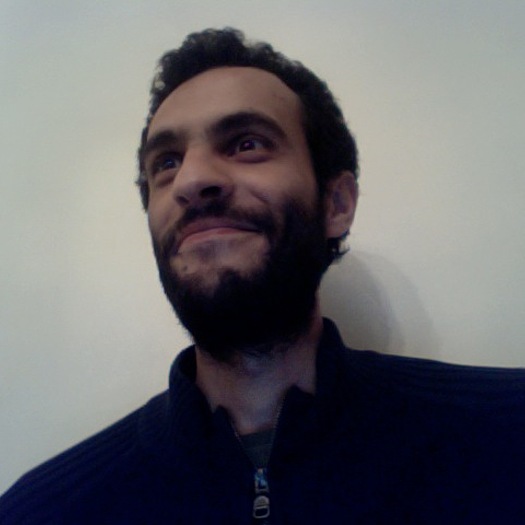 Saad Eddine Said is a Moroccan independent documentary filmmaker and musician dedicating his artwork to environmental issues. He is also the co-founder and director of the non for profit company 'Terre Sans FrontiÃ¨re' in Morocco. The association promotes cultural relations and create a space for exchange and dialogue between international artists, musicians and film makers. He has also produced many short movies involving international creatives and in collaborations with organisations such as the Tate Gallery, the British Council and Cervantes.
To see Saad Eddine Said's full profile (including skills, experience and contact information), you'll need to be logged in as a Professional.
Join or Log in