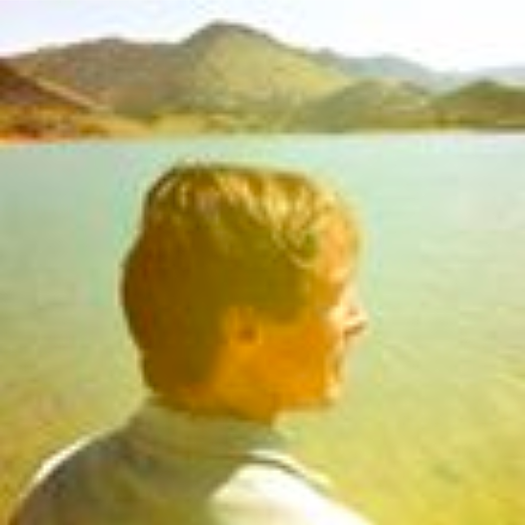 Russ Spencer started his career as a journalist, with credits including NYTimes Magazine, LA Times Magazine, Outside, Details, GQ and many others. In 2001 he founded Bison Films, using his journalism background to inform his filmmaking. Bison Films has produced four full-length docs and numerous short docs that have been seen in festivals and on televison worldwide.