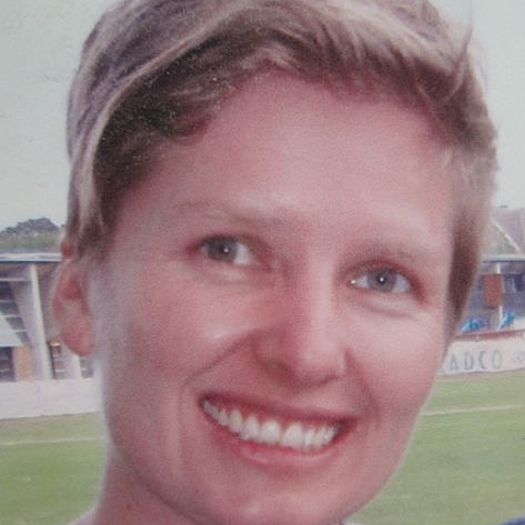 Rowena started her career in film and TV, 17 years ago as an assistant editor on award winning feature films such as Head On. Rowena has edited diverse stories such as the indigenous childrenÊ¼s television series Double Trouble to the locust feature documentary Memoirs of a Plague, which screened in competition at IDFA in 2010. Rowena has taught editing classes at leading Australian schools such as Sydney Film School, AFTRS and NIDA. Rowena animated for the documentary Pieces of Me and for the short drama films Encyclopaedia Britannica and Autumn Moon, which screened at Sydney Film Festival 2006 and was a finalist in the Rushes Soho London festival 2007. Letter Tape is a short animated documentary Rowena made from an actual recording her mother made to her father in 1957. It will screen at Sydney film festival, Edinburgh International film festival and the East End film festival in June and July 2012.
To see Rowena Crowe's full profile (including skills, experience and contact information), you'll need to be logged in as a Professional.
Join or Log in