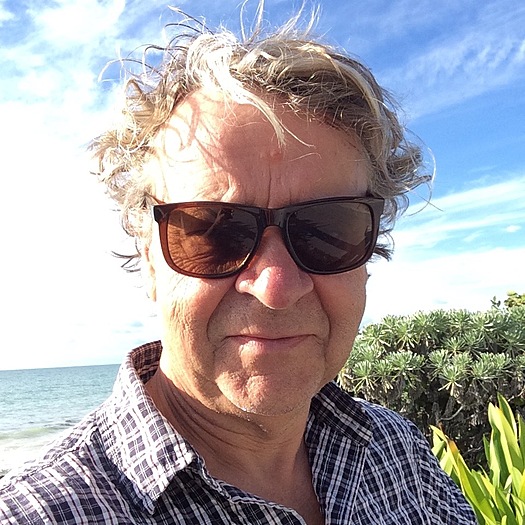 Over thirty years of experience in project management in the cultural field, specializing in film and the media arts, most recently as Coordinator for DOC Québec (Quebec chapter of Documentary Organization of Canada, DOC, from 2008 to 2016.

Many years of experience as a translator from English to French, member of Ordre des traducteurs du Québec (OTTIAQ). I’ve recently translated a DOC research study, Philanthropic Funding for Documentaries in Canada : Towards an Industry-wide Strategy, (http://tinyurl.com/oetbjv5) published in 2015. I have translated many other texts, articles or interviews for DOC, Canadian Media Producers Association (CMPA), various production companies and festivals worldwide.

In 2015, I did the artistic and editorial direction of a monograph, Helen Doyle, la liberté de voir, about the filmmaker, that includes 4 DVD’s of her films along with critical essays from various authors.

Lived in Paris from 1983 to 2003, where I was cultural attaché with the Quebec Delegation in Fracne, for promotion and circulation of Quebecois cinema in France and Europe through strategic development, the conception and organization of events and projects and the writing of articles, catalogues or Web content.