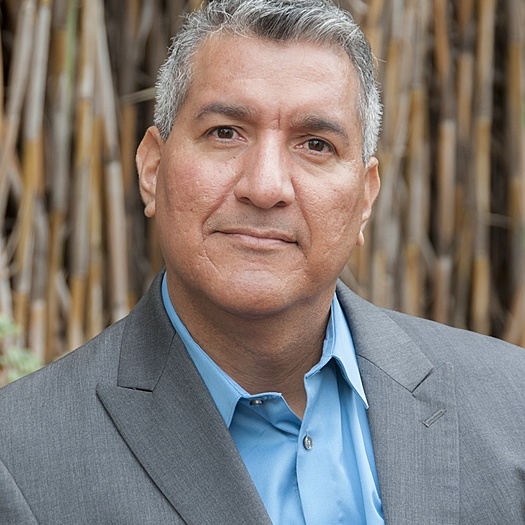 Richard Ray “Rick” Perez is the director of creative partnerships at Sundance Institute’s Documentary Film Program (DFP), where he oversees a portfolio of partnerships and collaborations including Stories of Change, a Sundance Institute partnership with Skoll Foundation that harnesses the power of storytelling to advance the work of leading social entrepreneurs; the Sundance Institute TED Prize Filmmaker Award, an annual prize that supports the production of a short film about the TED Prize winner; and the Sundance Institute | CNEX (China Next) Documentary Story and Edit Lab, an annual intensive program that supports and advances the work of independent filmmakers in China. In addition to his work at Sundance Institute, Rick directed and executive-produced the feature documentary Cesar’s Last Fast, which premiered at the 2014 Sundance Film Festival, and he is currently executive-producing the feature documentary Cassandro, Queen of the Ring. Prior to joining the DFP staff, Rick was an executive producer at Brave New Films, where he executive-produced two documentary series and directed and produced a third. He is a native of Los Angeles and holds a bachelor of arts degree in visual and environmental studies from Harvard University.

To see Richard Ray Perez's full profile (including skills, experience and contact information), you'll need to be logged in as a Professional.
Join or Log in