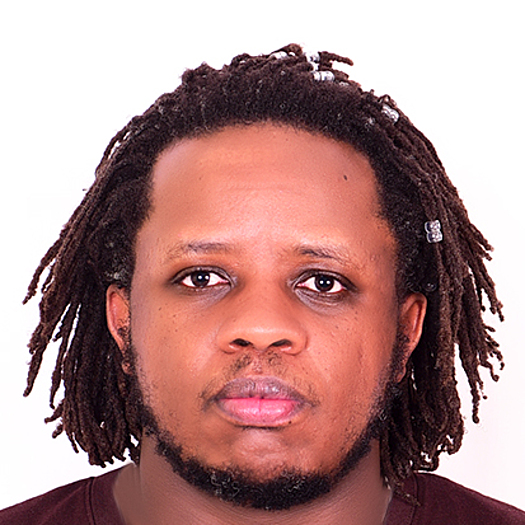 He’s the co-founder of KIRURI MFN, an independent production company based in Kigali. He is also the co-initiator and curator of 250 Film Experiment Cine-Club, a cine club based in Kigali, Rwanda.