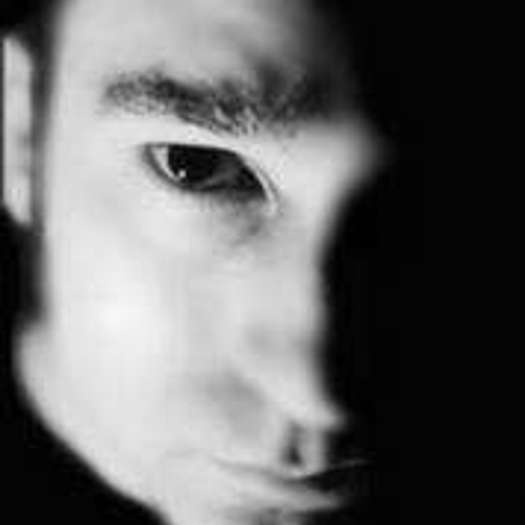 Held by the red rocks of Zion National Park and Cedar Breaks, Matt runs the international Red Rock Film Festival with programming that will both challenge and educate the mind. The Xtreme sports docs and off-the-charts dramatic features are just the accessories to the festival's staple of political documentaries and foreign film. The festival is just a 2 1/2 hour drive North of Las Vegas, and offers a breathtaking location to see film in the warm part of the state of Utah. The Red Rock Film Festival is among MovieMaker magazine's 2009 and 2013 List of "Festivals Worth the Entry Fee." The festival offers a no "back-door" policy for their film competition, meaning there are no "cherry-picked" films in the contest - all films entered into the competition go through the extensive review process which includes notes on the film if the filmmaker request them. Filmmakers who enter early also receive a second chance to enter their film with changes! The festival's mission is to encourage the production of media in both the independent and professional market that portray the human race in a positive light, and to applaud original works that redefine media through innovation, creativity and sensitivity that both enlightens and educates audiences from around the world. All genres are considered from animation, documentaries, experimental and narrative fiction from 1 minute shorts to 2 1/2 hour full-length features. For more information visit www.redrockfilmfestival.com.