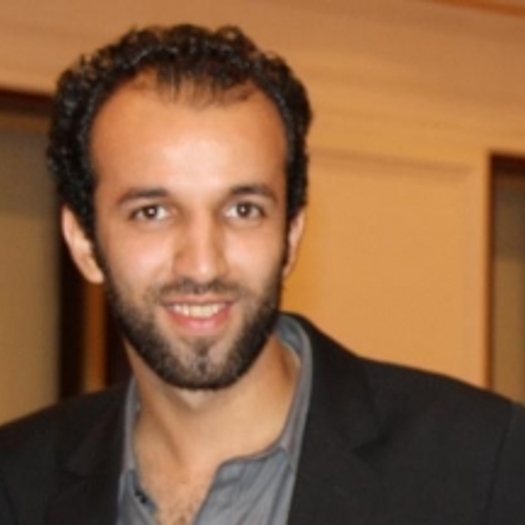 Film Maker was born in Egypt to a Palestinian father and Egyptian mother. He has studied film directing in the Higher Institute of Cinema at Cairo. He worked as a free lance assistant director and a fixer in documentaries produced by companies and channels like Aljazeera Documentary channel and Aljazeera English. In addition, he participated in many workshops concerned with linking cinema with human rights and democracy .
To see Mohamed Ramadan's full profile (including skills, experience and contact information), you'll need to be logged in as a Professional.
Join or Log in