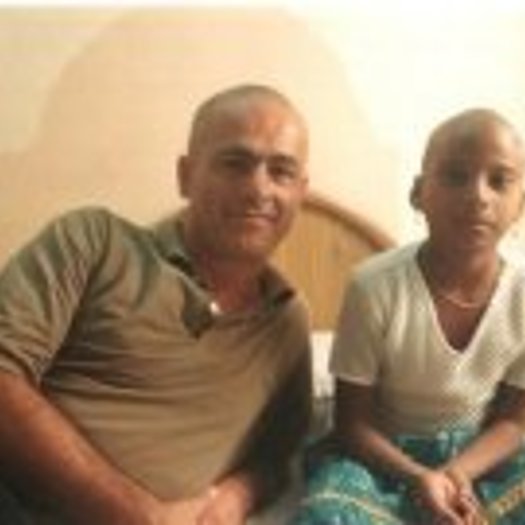 Raffaele Brunetti, Director, Producer & CEO B&B Film, Italy Raffaele Brunetti has been a documentary-film director and producer since 1987. He founded B&B Film, a production house based in Rome. The company develops and produces creative documentary films through co-production and broadcast agreements, ranging from social issues, to History, to environment. Raffaele Brunettiâ€™s documentaries have been broadcast in more than 160 countries and have been awarded at several international film festivals. His latest film, Hair India, was selected for the official competition of IDFA (The Netherlands, 2008), Festival dei Popoli (Italy, 2008), Full Frame Film Festival (USA, 2009), Hot Docs (Canada, 2009), Prix Italia (Italy, 2009), as well as for other major film festivals and won the Ondas Award as best International Programme (Spain, 2009). He is a member of the Foreign Press Association in Italy and heâ€™s in the board of Doc/it (Italian Documentary Association) and in the EDN executive committee. He is director of the â€œItalian Doc Screeningsâ€, Italian documentary showcase.
To see Raffaele Brunetti's full profile (including skills, experience and contact information), you'll need to be logged in as a Professional.
Join or Log in