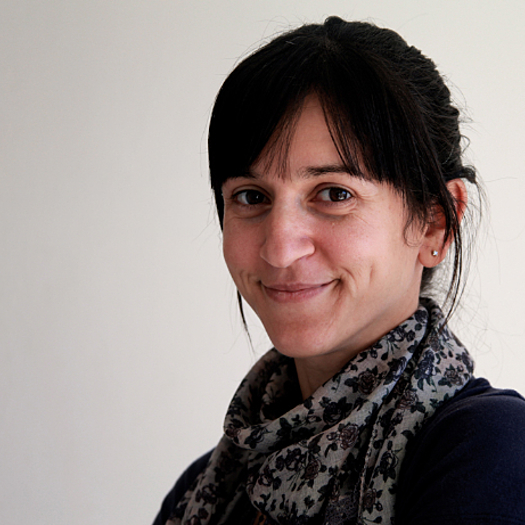 Rabab Haj Yahya - is best known for the award-winning feature documentaries, The Feeling of Being Watched (Tribeca, 2018 | POV, 2019), described as a "real-world conspiracy thriller" (Variety Magazine) for which she won Best Editing Award (Woodstock, 2018) and the Critic’s Choice-nominated Speed Sisters (Hot Docs, 2015 | Netflix), which the NY Times called, "subtly rebellious and defiantly optimistic". She was also an editor on the Emmy-nominated web-series the Secret Life of Muslims (Peabody Finalist | Vox | USA Today, 2016) and is a Sundance Edit and Story Lab Fellow.

To see Rabab Haj Yahya's full profile (including skills, experience and contact information), you'll need to be logged in as a Professional.
Join or Log in