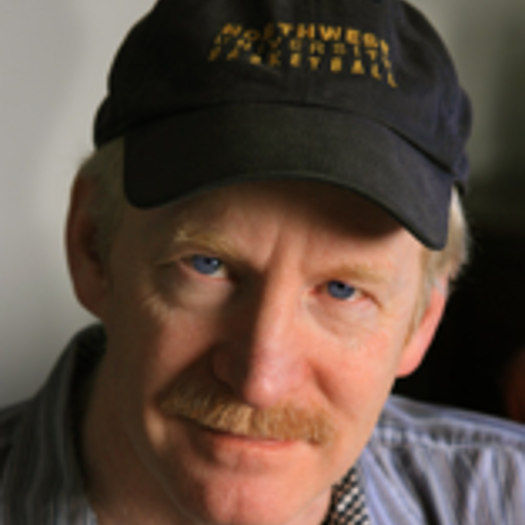 Robert is a professional editor with almost thirty years experience in both film and television. He's edited features, series television(Numb3rs for CBS), but his first love is the documentary format. Early in his career he was an associate editor on American Dream, the Barbara Kopple documentary, which won the Academy Award in 1990. That experience helped him to see what a broad reach a well-crafted documentary could have. He has since edited a documentary feature on the American Indian leader Dennis Banks entitled "A Good Day To Die" which screened at the 2010 Starz Denver International Film Festival and won Best Documentary at the the DeadCenter Film Festival in OKC. Robert's documentary directorial debut, "HomeGrown", screened at the 2009 Mill Valley Film Festival, Vancouver and Cleveland International Film Festivals, Lincoln Center, and won the Peoples Choice Award at the 2010 Wild and Scenic Film Festival. More recently, he edited Big Voice, which won the Heartland Film Festival's Best Documentary Premiere in 2015 and The Advocates, which premiered at the 2018 Los Angeles Film Festival prior to it's theatrical run.