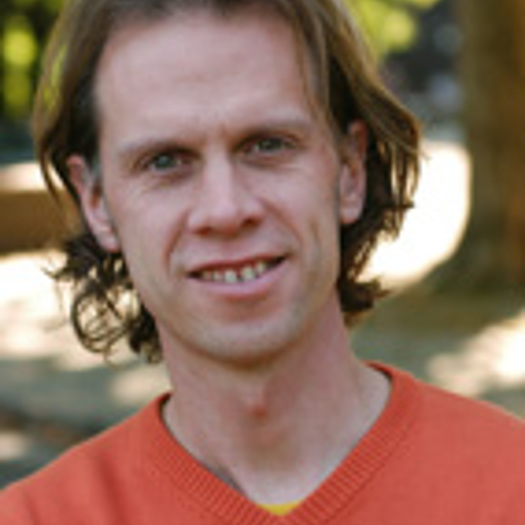 Robert Harding Pittman grew up in Boston and Hamburg, the son of a German mother and American father. After taking his undergraduate and graduate degrees in environmental engineering (U.C. Berkeley), an area of concern that continues to inform his work, he received an M.F.A. in Photography and Film/Video at the California Institute of the Arts (Cal Arts). His main interest is how different cultures interact with the environment and how they manage â€œdevelopmentâ€. Currently he is living between Germany and Spain. Together with Christoph Felder of CFF Films in Germany on the documentary film, "From under our feet", about people across the globe being displaced by open-pit coal mining. The film aims to unite them in a global protest movement. In Spain he is working on his photography book, "Anonymization", compiling his work from the past ten years about the spread of master-planned communities and urban sprawl across the world.

To see Robert Harding Pittman's full profile (including skills, experience and contact information), you'll need to be logged in as a Professional.
Join or Log in