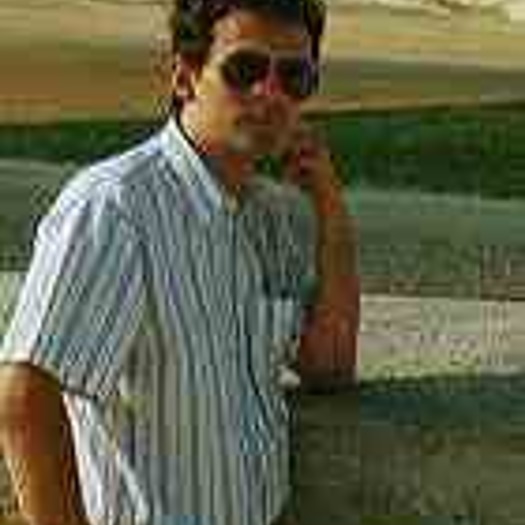 Philippe AXELL is a producer â€“ director of documentary films, and the manager of Axell Communication. Created in 1991 by Philippe AXELL, the Belgian production company Axell Communication has a documentary focus with special attention to the themes of discovery, history, science and cultural/natural heritage. Sharing tales of passionate adventures with the public, taking them to inaccessible places, allowing them to discover the hidden wonders of our planet, introducing them to little known civilisations, allowing them to focus on traces from our past or the outcome of some of the most advanced scientific research; this is the editorial policy guiding Axell Communication. Axell Communicationâ€™s documentaries have been broadcast around the world, most notably by international networks such as National Geographic, Discovery Channel, ARTE, and most public and private networks and have received numerous international awards both in Europe and in the United States. Axell Communicationâ€™s documentaries are currently distributed by Terranoa (Paris) and Defiance Distribution (New York).