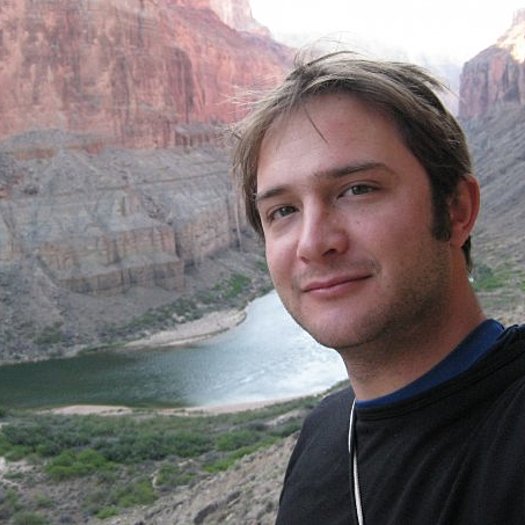 I enjoy the challenge and excitement of creating documentaries. In a collaborative project with a group of disabled, Mexican health care workers, I created "Return to Life After Spinal Injury". The film received an achievement award at Superfest XXV and a FREDDIE award in the Special People catagory, as well as the Helen Hayes Award. I have worked on various independent films, and assisted as well as sound mixed on reality TV shows such as; The Cut, Seventeen, and the Apprentice. Along with brothers Juan Carlos and Victor Pineiro I produced Second Skin. Skin skin premiered at SXSW 2008 and play festivals all over the world. It was released in September of 2009 and can now been seen on Netflix. I also produced several shot documentaries about video game visionaries for VBS.TV. I have made marketing videos for many companies including Samsung, Barney's NY, Skiphop, and many more. I am in the process of finishing the edit of Reject, a feature documentary directed by Ruth Thomas-Suh and co-produced by Kurt Engfehr.
To see Peter Brauer's full profile (including skills, experience and contact information), you'll need to be logged in as a Professional.
Join or Log in