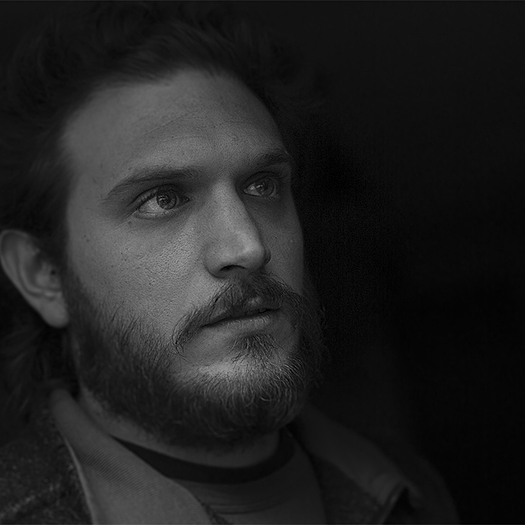 Pavlos Kosmidis graduated in 2006 from the department of Cultural Technology and Communication at the University of Aegean, where he focused on documentary and digital audiovisual art. Since then he has worked in various positions both in the production and the creative side of the film industry. In 2011 he finished his postgraduate studies on Film Directing at the Edinburgh College of Art. His short documentary about the greek actress Titika Sarigouli was selected for the 16th Thessaloniki Documentary Festival (2014),AgeanDocs 2014,Dofest 2014. He is currently working on his first feature documentary with working title "Spoonful"
To see Pavlos Kosmidis's full profile (including skills, experience and contact information), you'll need to be logged in as a Professional.
Join or Log in