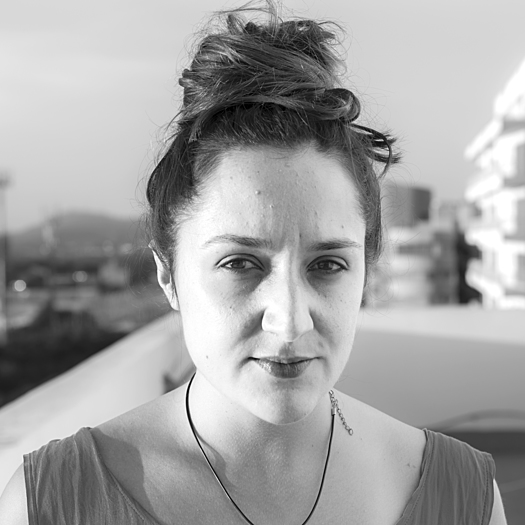 Palu Abadia is a Colombian-born filmmaker and visual artist based in Brooklyn, NY. She has worked as a cinematographer, director and video editor for different international projects, including short and long documentaries, educational and corporate videos for companies like Maki Creative, Lucuma Films, Maracuya Productions, Vision Media, Green Rabbit and La Maraca Producciones. In 2016 she completed her first film, “Monologues in the Artist’s Studio,” awarded as best documentary on architecture and design. She is currently working in two projects: her second film, "Nowhere to Fall", a story developed between New York and Colombia about music, tradition, identity and women empowerment, and a documentary series about kids and displacement during colombian post conflict. She also teaches video and editing workshops for immigrants. She has exhibited her work in festivals, galleries and schools in the USA and abroad. Her personal work ranges from experimental video to stop motion animation and documentary films.